ADVERTISEMENT -
« Previous Next »
How Probate Works in Nebraska
Who Manages Property Inherited by Children in Nebraska?

If you're wrapping up the estate of a Nebraska resident who died with an estate that's worth less than a certain dollar amount, you won't have to go through a formal probate court proceeding.

It doesn't matter whether or not the deceased person left a will; what matters is the value of the assets left behind. If the estate's value is under the "small estates" limit in Nebraska, you can take advantage of a simplified probate procedure, often called a "summary probate." Instead of having a court hearing in front of a judge, you may need only to file a simple form or two and wait for a certain amount of time before distributing the assets.

In some states, it can be even easier: Inheritors can use a simple affidavit to claim assets. (An affidavit is a statement you sign in front of a notary, swearing something is true.) If you live in one of those states, you just have to wait a required period of time, then sign a simple, sworn statement that no probate proceeding is happening in your state and that you are the person entitled to inherit a particular asset--a bank account, for example.

When you are trying to determine whether or not an estate's value is below the Nebraska small estates limit, the first thing to do is make a list of the assets. A simple spreadsheet or list will do. Not everything a person owns counts, though. For this list, include only the things that pass to heirs and beneficiaries by will or, if there's no will, by Nebraska intestacy laws, which determine who inherits if there is no will.

Don't count assets that are held in joint tenancy, retirement plans, payable-on-death (POD) bank accounts, real estate transferred by a transfer-on-death deed, or transfer-on-death brokerage accounts. These assets don't count towards the small estate limit because they pass to the named beneficiaries regardless of what a will (or state intestacy law) says. If a person had a life insurance policy with a named beneficiary, the insurance proceeds won't count either.

Some states also don't count the amount of money owed on a car, or a house, while others count the fair market value of an asset, even it is subject to a loan or a mortgage.

For example, say Donald died in Nebraska and owned the following assets:

To figure out whether Donald is above or below Nebraska's small estate limit, only the bank accounts and car would be counted, for a total of $11,412. His IRA and the life insurance proceeds aren't counted towards the limit because they will go to his beneficiaries directly. The value of the car is included because he doesn't owe money on it.

That means the value of Donald's estate is under the Nebraska small estates limit. His son and daughter, who inherit his assets under Nebraska's intestacy laws because Donald had no will, would follow this procedure:

You can use an Affidavit in Nebraska for estates with personal property worth less than $50,000, not counting liens or encumbrances (like a mortgage). There is a 30-day waiting period.

You can use a summary probate procedure for estates in which the value of the estate, less liens or encumbrances, doesn't exceed the homestead allowance, exempt property, family allowance, and costs of administration, funeral expenses, and last illness expenses.

Jurisdictional relevance: There are versions of this article for each State.
Selected State: Nebraska
by Liza Hanks

Nebraska Probate Home
« Previous Next »
How Probate Works in Nebraska
Who Manages Property Inherited by Children in Nebraska?
ADVERTISEMENT -

Probate is handed by the "County Court" in Nebraska. Use this link to find the County Court in Loup County or any Nebraska county.

Learn about the self-help resources available to you at the Loup County Probate Court. 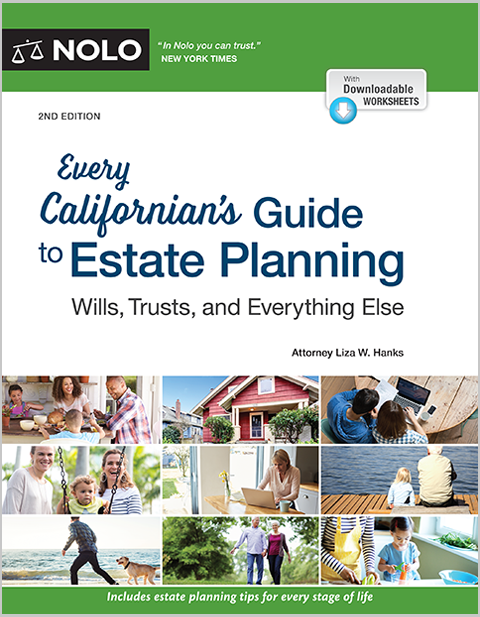 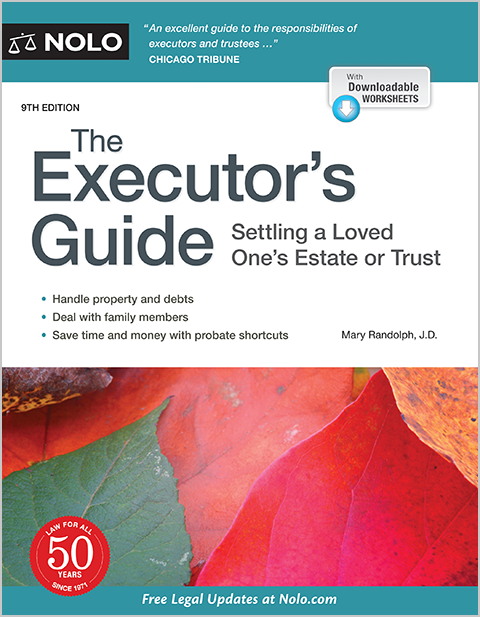 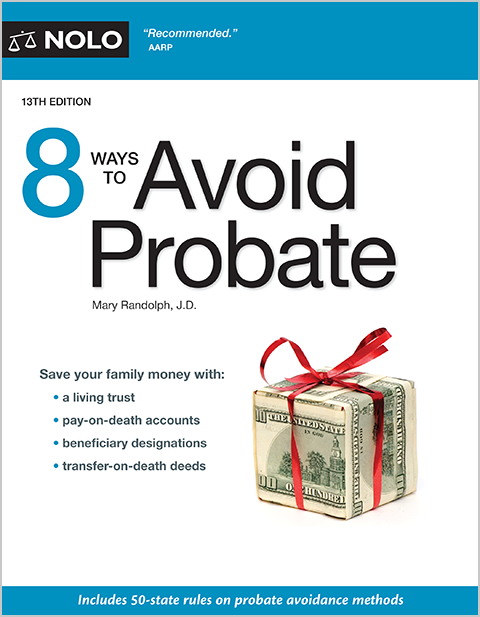 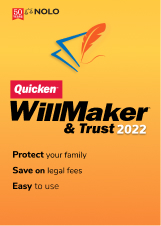